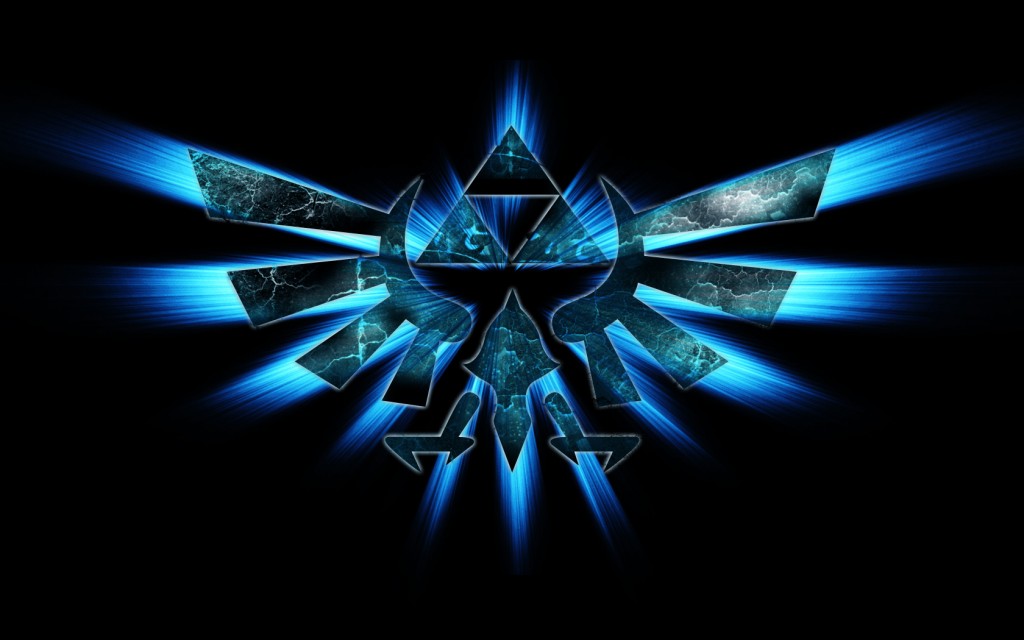 This could be it, the answer to one of the longest running questions in video game history. How exactly does each Legend of Zelda title tie together into the same supposed timeline. Well, Nintendo has released the Hyrule Historia, which is a Legend of Zelda encyclopedia in Japan which has not only artwork from each game in the series but also the history of Hyrule in every title.

The biggest inclusion in this book however is the highly debated timeline. A fan of the Legend of Zelda has picked up the book and has reported the timeline here. Then Siliconera has created a rough timeline showing how each game ties together which can be seen below. Does this breakdown make sense to you? Personally it is quite confusing, but if is the true storyline then a lot of debating has been put to rest. 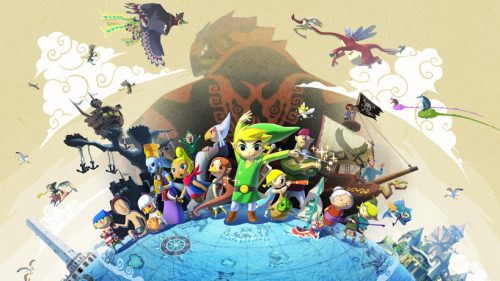