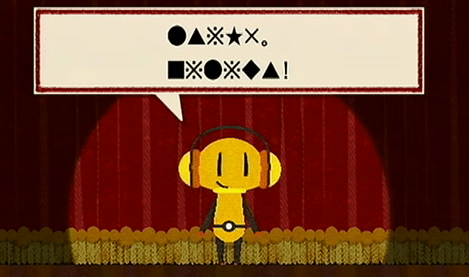 A new title for the Nintendo Wii was announced earlier at the Nintendo Direct conference. That title is the ‘unique’ Kiki Trick, a sound-based trivia game.

The game comes from WarioWare and Metroid creator Yoshio Sakamoto. The game focuses on utilising the sound effects to challenge players with trivia, such as figuring out popular phrases from gargled sentences to matching a sound effect to the correct video.

The title is set for a release on the 19th of January, 2012. At the conference the game was on show with Nintendo’s President Satoru Iwata playing the game, at which he seemed delighted. Stay tuned for more details on this quirky Wii game.