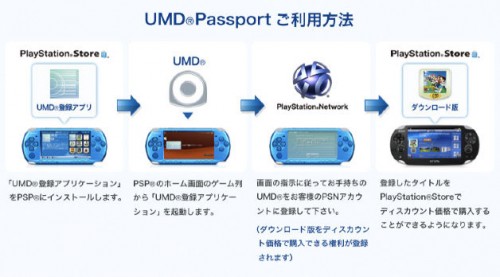 When Sony said they would have a solution to solve the UMD to Vita problem, some were skeptical that something would not happen. Now those skeptics can be quiet as Sony Japan announces the UMD Passport. The UMD Passport is a program which allows PSP owners to download a digital copy of a supported game at a special price. That special price will range between ¥500 to ¥1500, which would be, in Australian dollars, $6.40 to $19.10. The software will be available for download on December 6 on the Japanese Playstation Store.

So, how does it work? Well, I hope the following steps will simplify the program:
1. Download the UMD Registration Application from the Playstation Store onto your PSP
2. Boot up the UMD Registration Application and insert the UMD game you want to register.
3. Follow the prompts to register your UMD disc with your PSN account.
4. Now your game is available to download onto your Vita at a special discounted price.

So far, 200 games from 40 compaines have been announced they are (with price tags thanks to NeoGAF):

The following developers/publishers have been announced as supporters but do not have games on the list yet:

With companies like Sega, Capcom and Square Enix supporting this program, this may open the opportunity for games that were not released on the Playstation Store to be released. Even though the user must pay for the game again, it is quite a generous discount, although getting the game for free would have been the better option.

Prince of Persia Trilogy – The details! 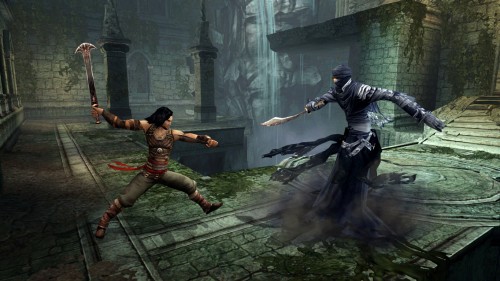