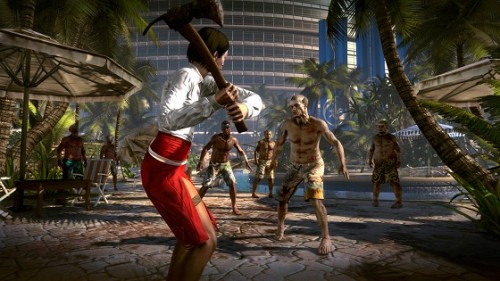 Those who have been keeping an ear to the ground in case of a Dead Island sequel have finally heard a few rumbles. Siliconera reports that the developer of the zombie filled Dead Island, Techland has recently trademarked a new title called Dead World. The company has not announced anything at this time and has declined to comment on any possible sequel.

Dead Island did quite well at retail which means that a bigger and larger scoped game such as a Dead World rather than and Island would provide fans with a much more massive experience. Of course at the moment this is all speculation, but perhaps this will turn out to be a reality.