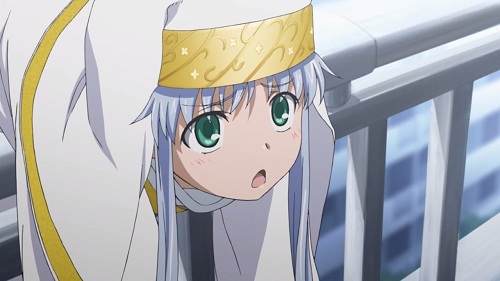 Everything in life takes money and making movies and anime are no different. Usually when one hears about the figures needed to create their favorite shows it is a big surprise as to how expensive they can be, but none could expect them to be quite as expensive as anime turns out to be. Nobuhiro Nakayama, the producer of To aru Majutsu no Index and Hatsukoi Limited held a lecture this weekend at Tokyo university ad he revealed that the cost to make a 26 episode anime series costs around 300 million yen, or $3.85 million to make.

After revealing this startlingly high number, Nakayama went on to say that whenever an anime is successful, the anime is then “everyone’s achievement; however, if it fails, it is the producer’s responsibility, so bear that in mind.” This makes a decent amount of sense and is true for other forms of media as well, for example if a major movie production flops at the box office, people will always blame the director first.

One Piece goes Digital from Funimation