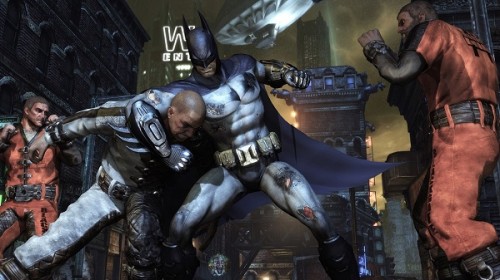 A slew of Batman: Arkham City downloadable content is on its way. Announced through the use of twitter, The Batcave and the previously pre-order exclusives Joker’s Carnival and The Iceberg Lounge will be coming on December 20th just in time for Christmas. Asides from the single tweet:

Not many more details about the DLC pack is known. There is no word on pricing or what the else the pack contains. But going by previous Batman: Arkham City DLC packs we’ll probably see a few challenge maps, skins and maybe, just maybe a new playable character (That last ones just wishful thinking…) 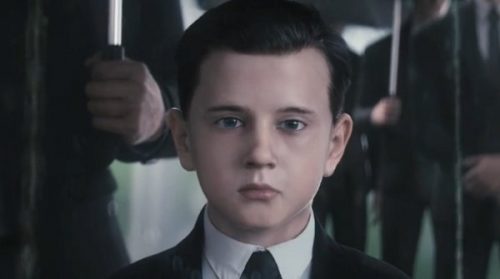