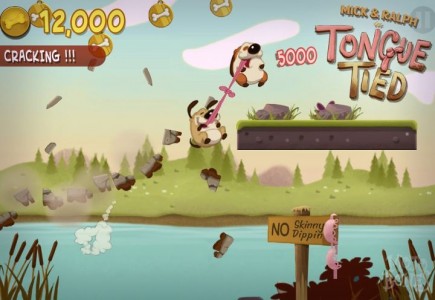 Independent development studio Mojo Bones recently unveiled some screenshots for the debut title, Tongue Tied. The iOS based game involves two troublesome dogs, Mick and Ralph, who managed to become entwined at the tongue. The screenshots reveal a look at some of the gameplay we can come to expect from this upcoming title, where the two canines avoid danger and collect items using their super elastic tongues to their advantage. With well-designed levels and characters bursting with personality, the screenshots make me think that perhaps being tongue tied isn’t so bad after all. Check out the rest of the images below or visit Mojo Bones official website for more updates about the progress of what looks to be a rather impressive debut title. 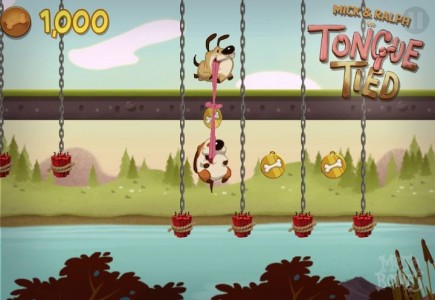 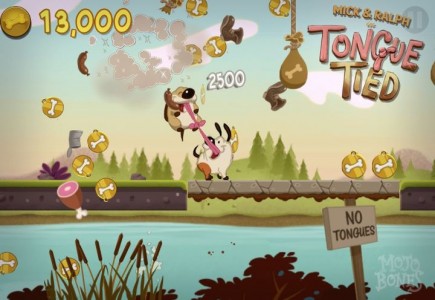 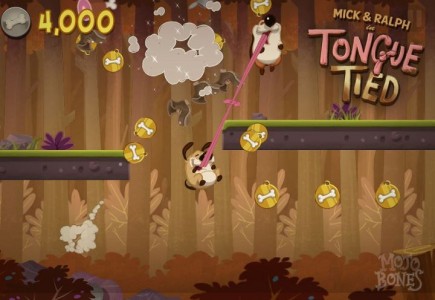 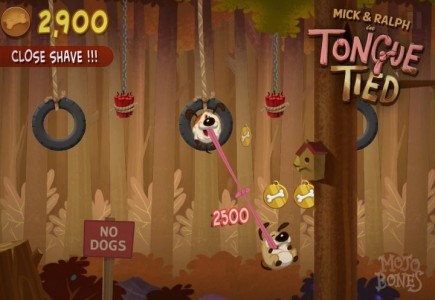 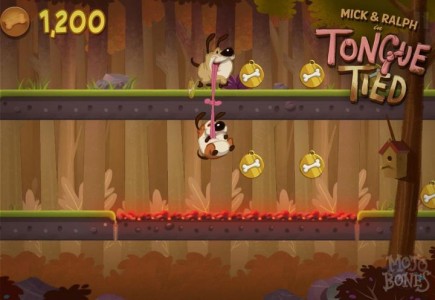 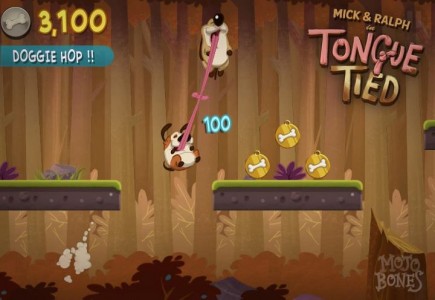 Nostalgia central as Rod Land is resurrected on iOS