Free stuff is always good. Gamevil free stuff is even better. For the first time ever the mobile publisher has made a title in the Cartoon Wars franchise available for absolutely nothing. The series has seen over a million downloads, so if you’ve missed out on a bit of stick man war games now is the time to get yourself hooked. Cartoon Wars: Gunner + puts players in control of Captain J, and sees the super skilled stick man take on hordes of enemies with weapons from bow and arrow to a mechanised suit of armor. 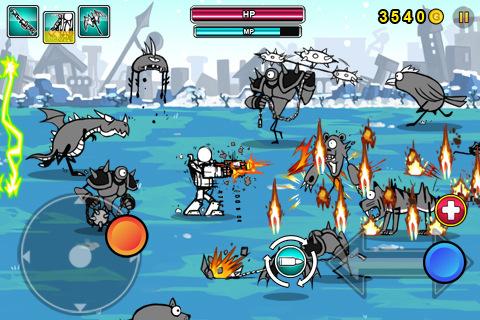 Killing some of the 30+ different types of goons will net you magic points to whip out a bit of super powered magic whenever the good old bullets get a bit on the low side, and the action as you can no doubt see gets pretty hectic.It’s got a nice RPG aspect to it that lets you upgrade the weapons, and the gameplay is certainly addictive enough to grab clutches of five star reviews from iOS players.

I’m not playing it now at all, honest.

Moleheart out now on Android 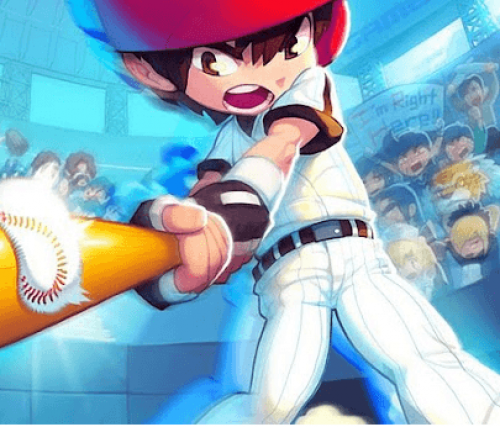