Riot Games, the creators of the Multiplayer Online Battle Arena game, League of Legends, announced today that over four million people log in to play the game each and every day. This is a growth of 280% since their last announcement about the size of the community in July.

Beyond the four million who log in every day, there are 11.5 million monthly active players in the game’s expanding community.

This growth can only mean good things as League of Legends prepares for its second competitive eSports Season. Season Two will feature a five million dollar prize pool, the biggest in the history of eSports. The Season will have a grand two million dollar finale where Riot will be able to crown the best team in the world.

Members of the community can expect extensive coverage of the upcoming season with game features such as spectator mode, ranked teams, and a competitive structure that encourages skilled players to form teams t0 go out and try to win.

The incredible passion and dedication of our players is positively inspiring. Our community’s boundless enthusiasm is why they are central to every decision we make at Riot.

Since the launch of their debut title, Riot have logged over one billion matches played of League of Legends, and they promise to offer even more in the coming year to their expanding community. 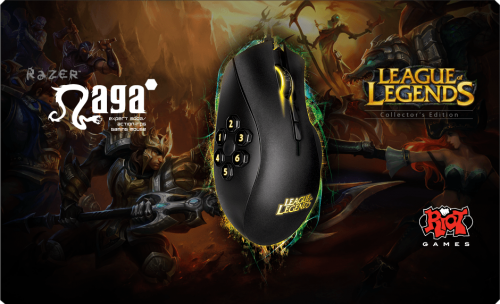