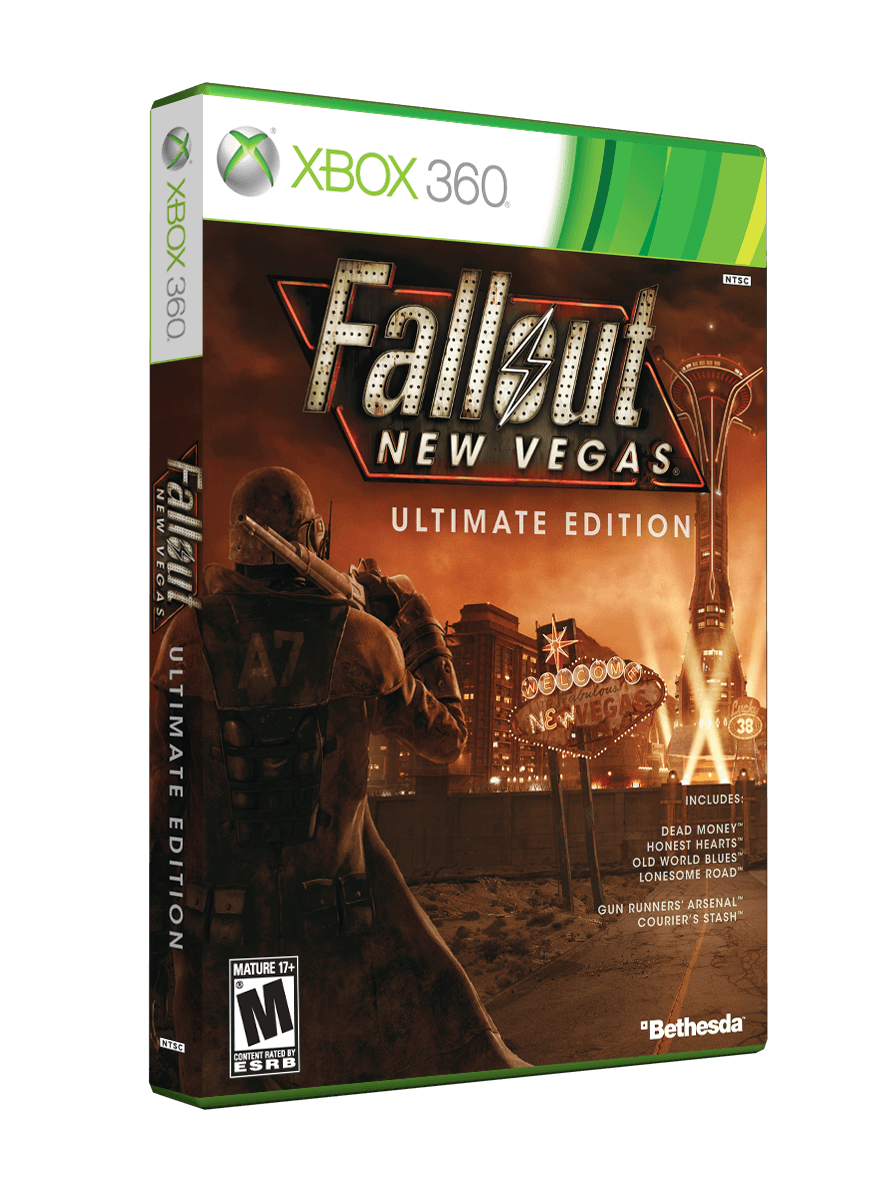 We all knew that it was only going to be a matter of time until Fallout: New Vegas would receive some sort of special edition, but thankfully for those who purchased all of the content separately, the wait has been a long one. Today Bethesda revealed that they will be releasing a Fallout: New Vegas Ultimate Edition in North America and Europe on February 7 and 10 respectively.

This Ultimate Edition will include all of the past DLC packs, which means you will receive Dead Money, Honest Hearts, Old World Blues and Lonesome Road as well as the weapon packs Courier’s Stash and Gun Runners’ Arsenal. This ultimate edition will cost $49.99 for the Xbox 360 and PS3, and $39.99 for PC. This is quite literally a massive amount of content added to what is already a massive game. 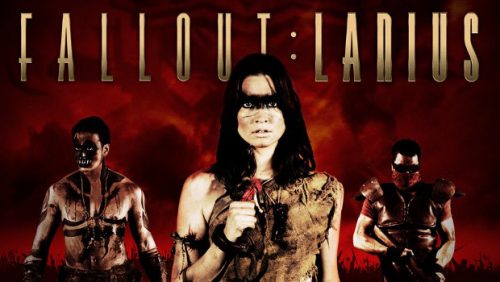