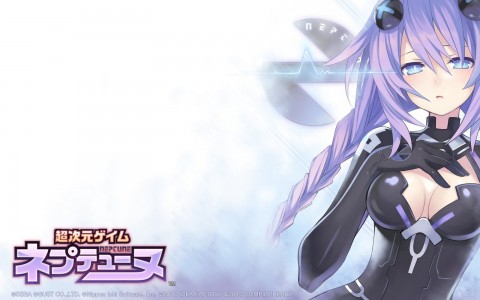 Hyperdimension Neptunia goes to ground rarely, if at all done in the gaming world: the three major companies ally with each other to defeat a great evil that threatens Gameindustri, the land of all that is video games. Recently, a poll was conducted in Japan to determine which of the Hyperdimension Neptunia characters is their favourite. Noire (who represents the Playstation 3) came up on top, so Compile Heart released “Noire Style”, which one can see below: 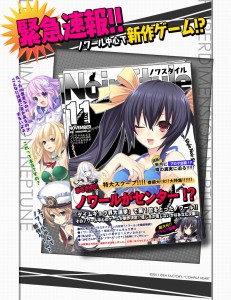 Does this mean something is going down within the Neptunia universe? Well, in “Noire Style”, there is a sentence that translates to “Urgent News!! Noire is the focus of a new game!?” Does that mean that Noire will star on her own with a game focusing on her? Well, considering she is a character who likes fighting on her own, this would be no surprise.