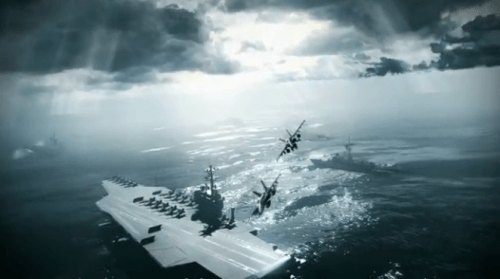 It appears that being banned in Iran didn’t affect the developers of Battlefield 3 much as they are hard at work releasing the next client update (read: Patch) for Battlefield 3 on consoles. Those who own the PlayStation 3 version will retain their first dibs on everything Battlefield 3 as they are even getting the patch first, as in tomorrow.

The Xbox 360 owners will need to wait a little longer for the patch, as the Battlelog states it will “follow shortly.” Be sure to check out all of the updates below and be ready to complain about how things are either now nerfed, broken or too powerful.