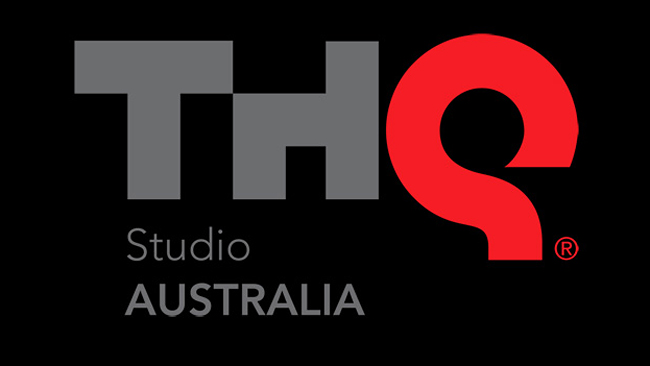 With the shutting of so many Australian studios, is the entire industry within this country slowly disappearing despite booming numbers of gamers lining up for the next major game release. The past 10 years has been a trying time for Aussie developers with seven major studios closing their doors in the last 6 years, the most recent being Brisbane based KMM studios. Speaking to the ABC, the studios art director Jason Stark sees bleak times ahead and blames the high Australian dollar in addition to tax breaks for overseas developers and a decline in “middle ground” games as the main reasons. “We’ve all expected the industry to be shrinking – it’s been bad times. It’s gone from being a mild contraction to being pretty much obliterated.”

For those wondering why the Australian dollar has such an impact, the main reason as stated by Stark is that overseas publishers are finding it unprofitable to fund developers in Australia. He goes on to note that 10 years ago things were very different as the dollar was around 50c US, meaning Australian developers could make the same games as Us developers with half the budget. You can only imagine how publishers would have flocked to Australian shores in the same manner they are now migrating to Canada, of which the Government subsidises 35% of a studios payroll.

Looking into the future Stark notes that even if times become good again “we are not going to have enough experienced people here to start the companies. He uses a fellow colleague as an example, clearly a talented environment artist from a redundant company, he has had offers from Bioware and others but refusing to leave his family will be have to be content fixing PC’s . This is a massive loss of talent and experience and would be far from an isolated case.

While Stark believes the days of large Australian developers like Team Bondi are gone at least for the time being, he sees a glimpse of hope within the mobile gaming market. He even claims to have plans for a small mobile gaming studio of his own, not wanting to leave Australia.

So while all our studios are closing and our talent moving overseas, our enthusiasm for gaming and access to gaming consoles whether they be home based or mobile is increasing. We are flocking to gaming expos in unprecedented numbers and still our industry is suffering. Is it time for our government to step in and offer some assistance to our hard working and innovative Australian game companies or should we simply let them crumble, let us know what you think of the situation.

L.A. Noire – The MotionScan tech behind the game