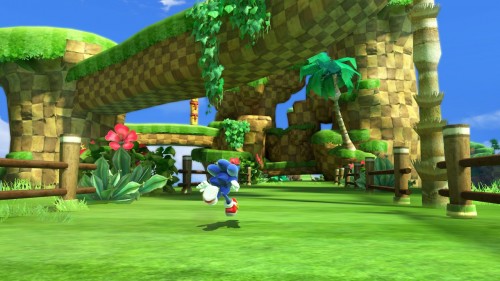 After a bit of speculation, it now seems that Sonic Generations will be released on the PC, right alongside it’s console and handheld counterparts. This news comes today due to listings for a PC version emerging on both Direct2Drive and Greenman Gaming. Not much has been announced of how this version will differ from the others on the market, but it does seem that the 3D and 2D aspects have been left in place based on the information at both online retailers. The price point also will catch many eyes, as this version it priced at a cool MSRP of just $29.99.

Sonic Generations will make it’s PC debut just days after the Xbox 360, PS3, and 3DS versions all launch, with a release date of Nov. 4th.