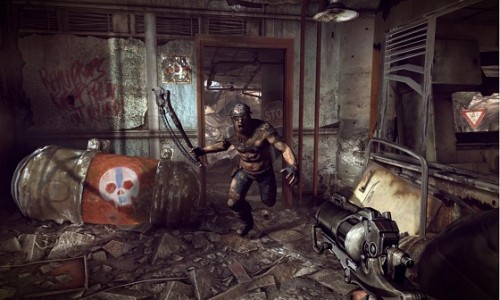 While I may have reviewed RAGE on the Xbox 360 and found it a beautiful, if not a bit standard experience. PC gamers weren’t even treated to the beautiful part as many users have complained about serious grapical issues throughout the entire game. While this could usually be ignored as a few people, the problem was prominent in nearly every PC version of the game.

To help fix matters, RAGE recieved a patch this weekend which is meant to fix a number of issues as well as the graphical issues. Players can now tweak video settings, though the reason for why this wasn’t included in the original release was due to “limitations and/or driver bugs” which caused them not to work properly. The full contents of the patch can be seen below.

Rage 2 Trailer Pits Everything Against You 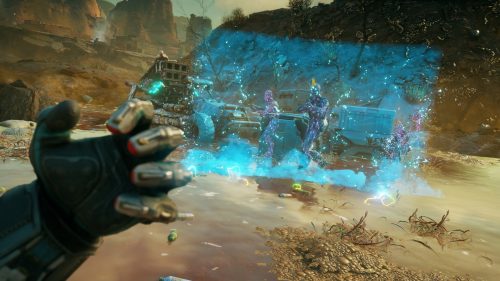