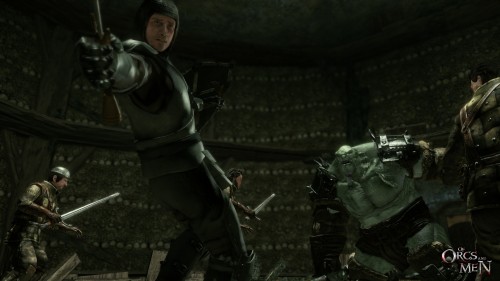 Of Orcs and Men is a relatively new title to cross our gaming radar. However, if originality was the only thing we based our impressions of games on, then this game would win, hands down. Of Orcs and and Men places you in a fantastic, frightening world where, instead of humans being the good guys, Orcs are oppressed and Goblins are enslaved. Your task as an Orc is to destroy the one human being responsible for this catastrophe. Along your journey, you will meet up with a Goblin. Using your combined powers, you will overcome the atrocious powers that be.

“As the world falls into chaos and you face a cruel and merciless humanity bent on eternal persecution of Orcs and Goblins, your unlikely duo will have one last chance to change the course of History and, hopefully, bring peace between your peoples. ” 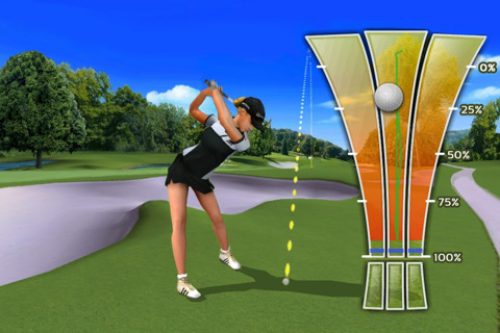