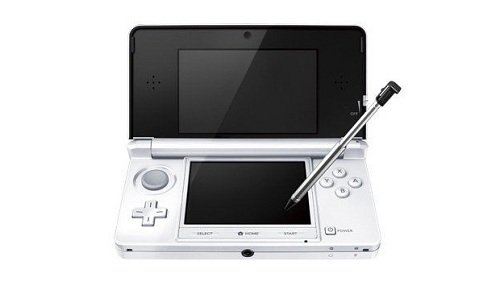 It just wouldn’t be a Nintendo handheld if the company didn’t consistently keep releasing new color varieties over the course of its lifetime. Despite the 3DS’ consistent under performance, Nintendo is releasing yet another color for the handheld, which is currently called ‘Ice White’ and like most would expect, is a white version of the 3DS.

At the moment the Ice White color has only been announced for Japan and will be released on November 3rd for ¥15,000, which is only a few weeks after the Misty Pink color that is meant to be released on October 20th. While the 3DS was only released with two colors at launch, does anyone feel like they’d want to pick one up now that it has a few more options available?