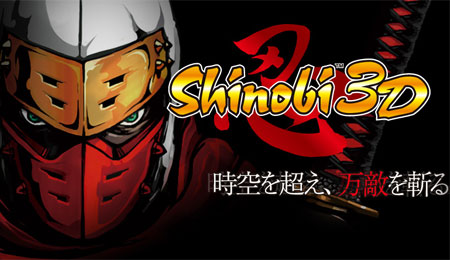 Four different kinds of Ninjutsu have been revealed for Shiniobi 3DS. These Ninjutsu are elemental based, providing the player with control over Fire, Earth, Water and Lightning. Players will be able to select these attacks to use in-game by simply tapping the appropriate icon on the 3DS touchscreen, and preform them by pressing the L button.

By using the Fire Ninjutsu, players will be able to cause a significant amount of damage across the entire screen. 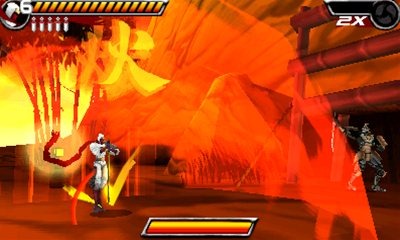 The Earth Ninjutsu will defend the player for a while, making you almost invincible. Speed and attack will also be dramatically increased but when the Ninjutsu gauge is depleted, players will no longer be able to throw shurikens and HP will go down to 1. 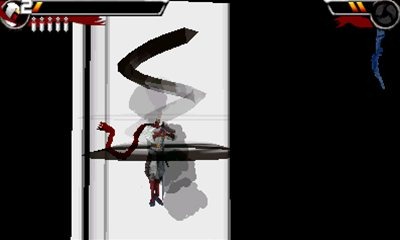 By selecting the Lightning Ninjutsu, players are able to cancel damage received from enemies, but this is limited to being used up to three times only. 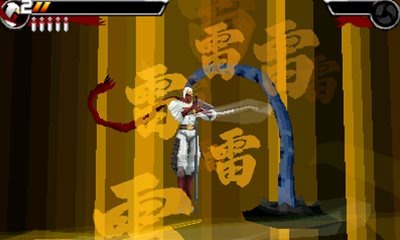 The Water Ninjutsu will increases your jump height as well increasing the players’ rate of shuriken recovery. 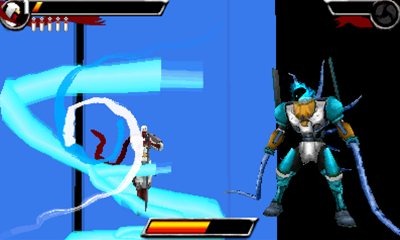