Rockstar Games have been busy with Max Payne 3. Today, they have released three new screenshots of the game, all of the titular character in different settings. What is noteworthy, however, is that, in two of the screenshots, our hero has hair, while the third screenshot shows him with a lack of hair. Although screenshots of this look have been released before, I think I will not get used to this new look. Maybe it suggests some sort of fragmented story, where flashbacks might be a common thing. But I could be completely wrong. 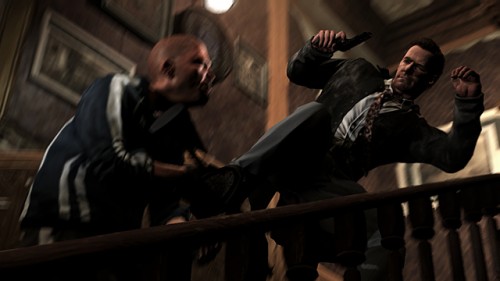 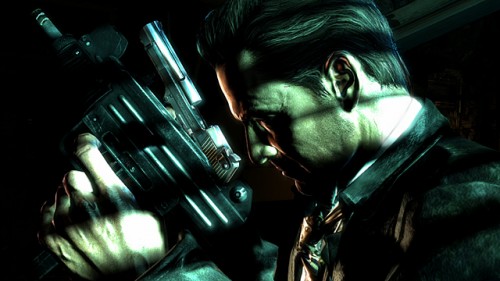 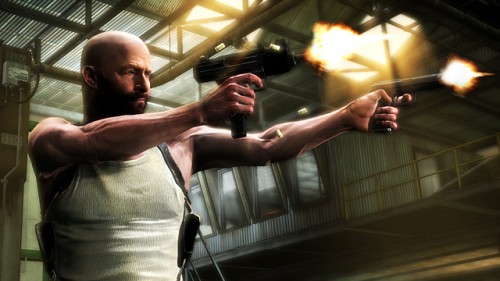