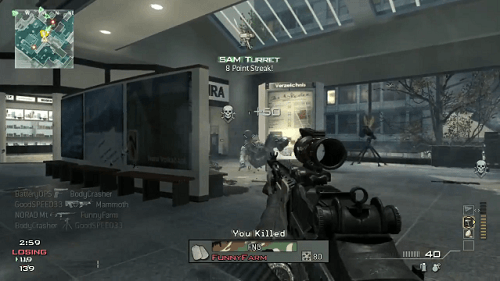 Activision released a new trailer today for Modern Warfare 3 and it has detailed perhaps one of the biggest changes to the online multiplayer from Modern Warfare 2. That change is the new “Strike Package” system which will not only reward players for getting kills but also for a number of other accomplishments on the battlefield as well.

The trailer goes more in-depth below, but basically players will be able to pick their “Strike Package” of choice based on their play style. For those who like to kill everything in sight and are good at it, there is the Assault Strike Pack, for those who like to capture points, get assists and other things there is the Support Package which doesn’t reset when you die. Or if you happen to want to play as a Specialist, it combines getting a ton of kills with unlocking multiple perks, reaching upwards of eight perks with enough kills. This change to the kill streaks is something I am definitely in favor of, how about the rest of you? 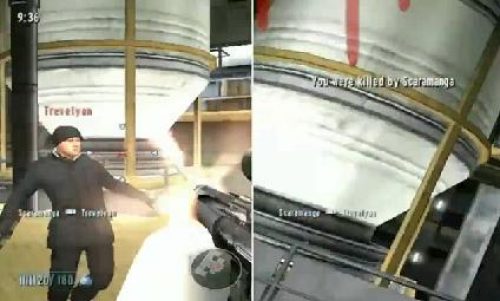