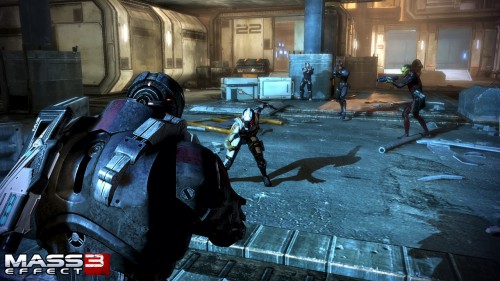 EA has decided that the best way to win fans over with the new multiplayer mode that has been added into Mass Effect 3 is just simply to ignore complaints and release some screenshots for the new gameplay mode. Now the multiplayer isn’t anything competitive and is more focused on multiplayer co-op fun so it shouldn’t bother most people.

Plus think of all the fun you can have using various biotic powers and throwing enemies all over the place. Check out the screenshots below, which show us a little bit of what battles may look like with two human players in a squad rather than the standard one. 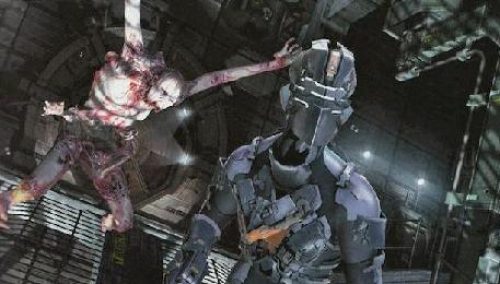