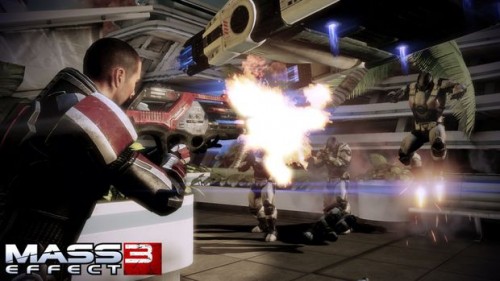 Ruh Roh. It seems that Mass Effect 3 may indeed have a multiplayer aspect thrown into it by EA and BioWare. Originally the title would not have an online mode, then it would and the company’s stance has flip flopped drastically over the last few months. But it seems that confusion is all for naught as a pamphlet from South African retailer BT Games has made its way online and on it, there is an advertisement for a Collectors Edition of Mass Effect 3 which includes an Online Multiplayer Pass.

The flier was scanned and posted on the BioWare forum and caused widespread speculation. Currently EA hasn’t released a statement about the flier, but c’mon… its EA. They’ll throw an online pass in anything nowadays. Check the pamphlet out below. 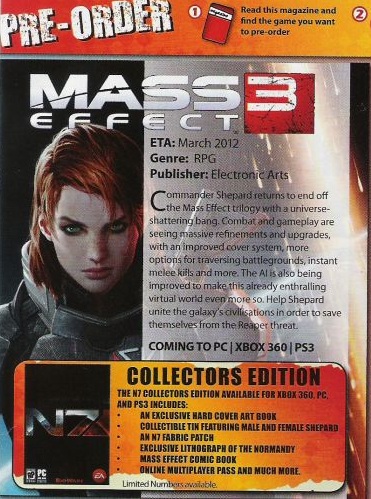 EA’s Daily Deals will spice up your iPhone, iPad and Android