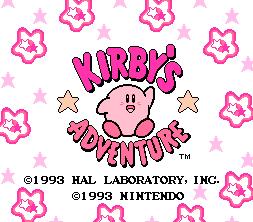 Nintendo have been re-releasing several NES titles this year, but we finally have a AAA title coming to the Virtual Console that is worth those Nintendo points (sorry Urban Champion). On November 17th, Kirby’s Adventure will be released on the virtual console in 3D. This title was Kirby’s first full color adventure and was originally released for the Nintendo Entertainment system back in 1993.

As of now, we still don’t have a date for the rest of the world, but there is no doubt that everybody’s favorite pink ball of fluff will see life again eventually in all regions. Not a bad move at all Nintendo and hopefully, we will be seeing other heavy hitters hit the service within the next few months as well. 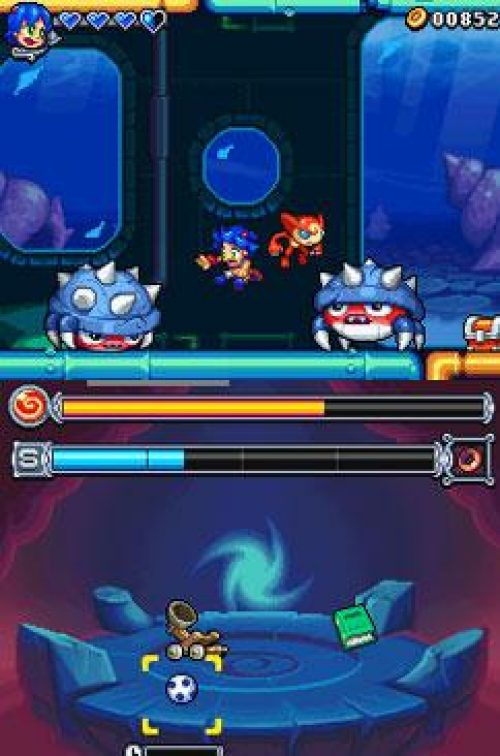