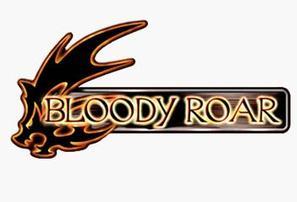 Over the weekend, Hudson Soft tweeted that Bloody Roar 5 was an actual thing and would be coming out in 2012. Of course fans cheered loudly, but now we must wonder if this bit of news was too good to be true. Rumors have now began circulating that HudsonSoftLtd’s Twitter may have been hacked or may just have been a fan page for the dying developer, meaning Bloody Roar 5 might have never existed to start with.

Now before you Bloody Roar fans react in disbelief or anger, lets look over the facts here and why this may be just an elaborate hoax rather than a blockbuster announcement.

I know Twitter is where announcements in the industry have been prone to happen, but after nearly 72 hours we still should have seen at least some kind of update on Hudson’s official website. No screenshots, no logo, not even a small hint has been delivered that this property is real. If you look on the Twitter stream, you will also see a specific fansite linked on four separate occasions.

@HudsonSoftLTD is not even linked on the Official Website

Go to any developer’s official page and you will usually see a direct link to an official Twitter page. We all know Hudson Entertainment (based in the US) used to operate under the name @hudsonENT, but HudsonSoftLTD did not appear in the Twitter Universe until March 11th of 2011, which very well could mean that this page could just be a dedicated newfeed with tweets made by a fan. Aside from a few retweets, not one actually pertains to anything substantial. Other than the recent Bloody Roar story, this feed has just short and gleeful replies.

すぐ来るbomberman 3ds to be shown soon!

Interesting thing to note though is that at that time, Bomberman 3DS along with several other titles were dropped due to the Konami buy-out.

Hudson Soft was bought by Konami

Earlier this year, Hudson was absorbed by Konami. If Konami were to publish BR5, they would have been sure to save such news until an actual event such as this year’s Tokyo Game Show. Now we know that Bloody Roar 5 was talked about for years by the company, but this statement made in a blog post by Hudson Entertainment CEO Morgan Haro shows that this new “announcement” is definitely one to be taken with a grain of salt.

A special note goes to the fans demanding a return of the Bloody Roar series. It was something I personally pushed for in the company, despite the crowded fighting game market. With digital distribution channels like XBLA and PSN, I felt there was a chance, if done right, to re-invigorate the series. There were some game design documents sent around internally of some spin-offs of the series, but it didn’t seem like it was the right direction. There was a chance for something to happen late 2011, early 2012; but clearly, we won’t see what was to be. To the Bloody Roar fans out there, I read every single one of your messages, petitions, and calls for the series to be brought back. You guys are awesome, and perhaps some day, a developer and a publisher will pick it up, and do it justice. Until then, just know, you guys rock. 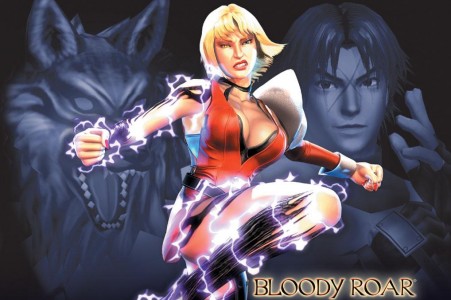 Now maybe I am completely wrong about this (which I hope I am) and Bloody Roar 5 is in the works. Maybe all of the above is just some doubt due to the shock of Bloody Roar 5 actually coming to be. After all, nearly every website (including Capsule Computers) felt as if this tweet stream seemed legit. Even with that though, I just can’t think that a brand that literally dissolved would announce such a stellar title just a few months later.

As of now, fans should hold their applause for the moment as until a screenshot or at least an official update is released, Bloody Roar 5 isn’t a reality quite yet.