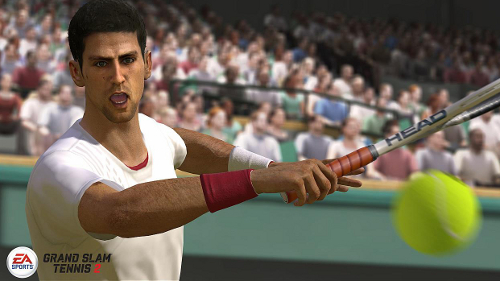 It’s been a while since we heard anything from EA about Grand Slam Tennis 2, but alas we have for you a trailer revealing the stars which will be playable in the game. The roster features a surprising amount of classic tennis players, which will certainly please some more than others, but still a pretty formidable roster overall. The following 23 players were revealed in the trailer:

Check out the video below to see a little bit of game footage for some of the stars. Grand Slam Tennis 2 will be out in 2012.
What do you think of the roster? Did your favourite player miss out? Let us know below. 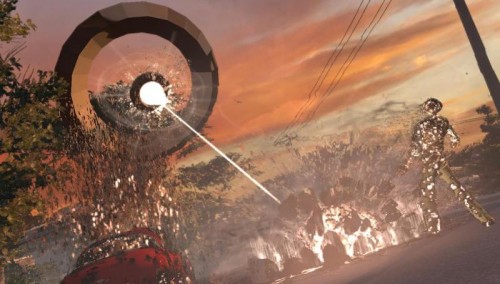