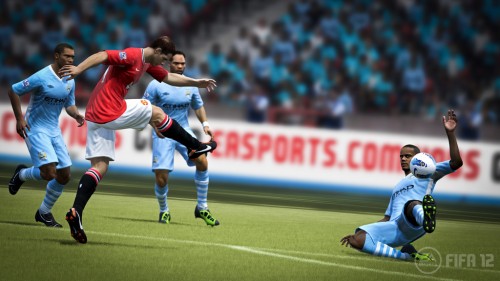 As promised by EA Sports, they have released a patch for FIFA 12 which aims to fix some of the issues experienced with the game, mainly online and in FIFA Ultimate Team.

The first big one was removing the ability for players to select the goalkeeper to control, leaving the CPU to do the defending for them in a cheap way. EA Sports decided that enough people were abusing this feature to make it an issue, and thus it was appropriate to get rid of it, however the function is still available offline.

Other changes include fixing the FUT loading problems and crashes, hanging problems when downloading a game face, and the online situation where a player could switch to the other team during the match.

The patch is now available for download for 360 and PS3. Are there other things you want EA to still patch? Let us know down below. 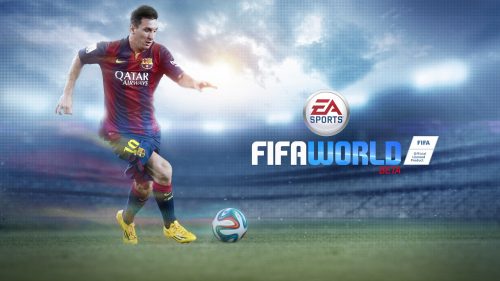