One of our favourite booths at EB EXPO 2011 has got to be Nintendo. With a huge array of games on display (including The Legend of Zelda: Skyward Sword – yes!), Nintendo’s booth showcased exactly what the brand was all about and reminded us again why we love Mario, Link, and all of the crew. 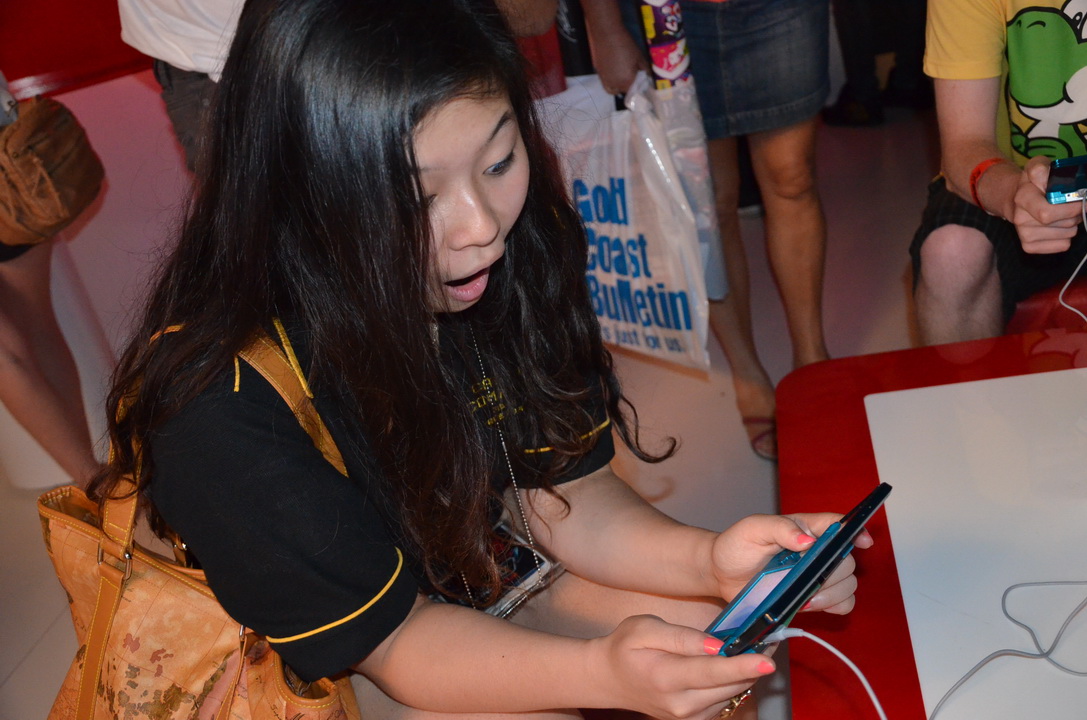 In this video tour, Jamie from Nintendo takes us on a look around the major titles that Nintendo had displayed. Skyward Sword was fantastic and set up on a podium so everyone could see what was going on; meanwhile, the 3DS games such as Mario Kart 7 and Super Mario Bros 3D were housed across sleek white tables.

The Nintendo booth was insanely packed at all times, and we have to say that we’re very excited at the games that are being developed for late 2011/early 2012. Check out the video tour below, and click here for other EB EXPO coverage.