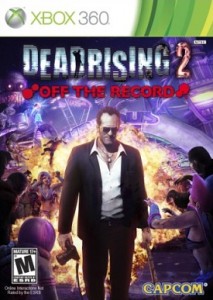 Dead Rising 2: Off the Record has been released and for those of you who want an extra hand, there’s some great DLC on the way. There’s the Cyborg Skills Pack that sounds pretty awesome because it turns Frank West into a literal zombie-killing machine. Cyborg Frank can electrify enemies with every strike and has some sick indestructible body enhancements and inhuman brute force. This sounds like a totally kickass way to make your way through the zombie hordes, not to mention fun.

The Cyborg Skills Pack will be available on Xbox 360 and PC on October 25 and PS3 on October 26 in Europe, no release date has been announced for the US yet. The skills pack will cost 160 Microsoft Points or $2.