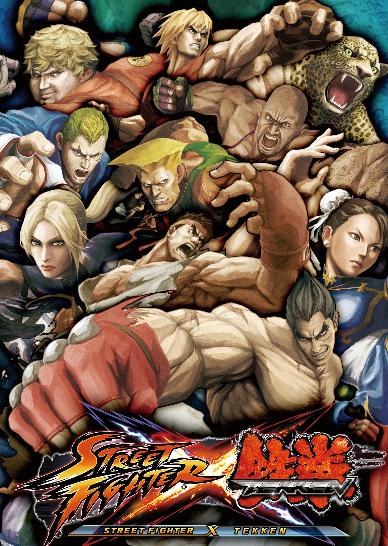 Capcom has just released 3 new Street Fighter X Tekken videos and they all reveal new characters. Can you find them all?

On another note, if you press play on all 3 videos below at the same time, it sounds pretty trippy. Just thought you would like to know.