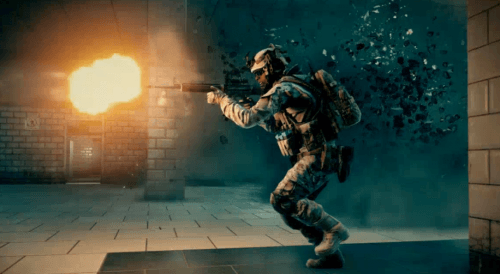 It appears that the Online Pass system is being more than just a little inconvenient to new purchasers of games nowadays. First there were problems with Batman: Arkham City’s Catwoman passes not working or simply not being in the cases, and now there is a major issue with some codes from EA’s Battlefield 3. Namely, that they don’t work at all.

A large number of consumers have complained to EA that they have been unable to play Battlefield 3 on their Xbox 360 because the online pass doesn’t work right or isn’t accepted. CVG reports that this is also an issue with the PC version as Origin doesn’t recognize some purchases of the game, plus their online servers going down.

EA has issued this statement for those who have been affected by the problem, more or less passing the buck to someone else: “We are aware of the invalid code issue and we apologize for the inconvenience. Since certain retailers are affected by this issue, please check with the retailer where you purchased Battlefield 3 in order to receive a replacement code.”