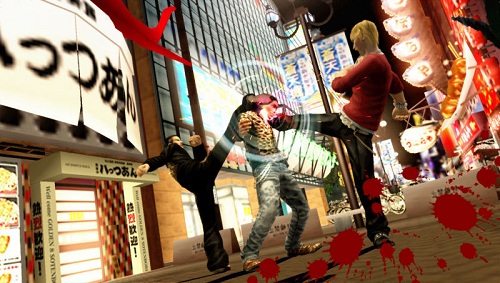 After Yakuza Black Panther 2 was announced, not much information was actually given about the title. That is until Tokyo Game Show, where today there was a four minute trailer released which provides plenty of details about the game’s storyline including how Tatsuya ended up in Osaka. Watch the video below yourself, though a rough understanding of Japanese is required to understand what they are saying.