For those of you who haven’t played the first Darkness game or don’t know what the Darkness is, Digital Extremes have released a new trailer for their upcoming game ‘The Darkness II’ that asks the question just “what is the darkness?”.

This new trailer for the upcoming sequel to the 2007 video game The Darkness, show new character Johnny Powell recapping the events of the first game and explaining the current situation Jackie Estacado that finds himself in right now. 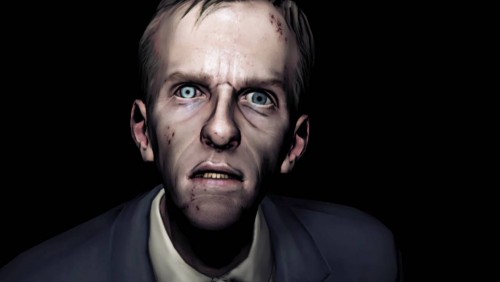 For a visual standpoint, the trailer shows off a few moments from the first game but in the form of comic book-esq cutscenes which alludes to the overall visuals of The Darkness II, one that is aiming for a cel-shaded look and feel rather than the gritty realism of the first game.