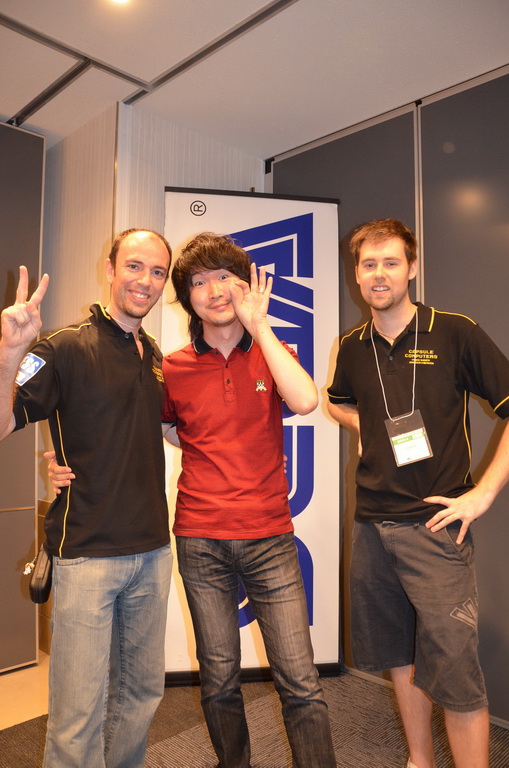 Capsule Computers had the opportunity to chat to the Producer of Super Monkey Ball, Jun Tokuhara（じゅん とくはら）, we also got a quick hands on experience with the game. It looks like it’s shaping up to be a pretty solid launch title, it takes advantage of the PSVITA’s motion controls, augmented reality and online capabilities. It’s a fully featured game and it was good to see a developer trying to use all the features on a new platform, rather than just pushing out a quick launch title. 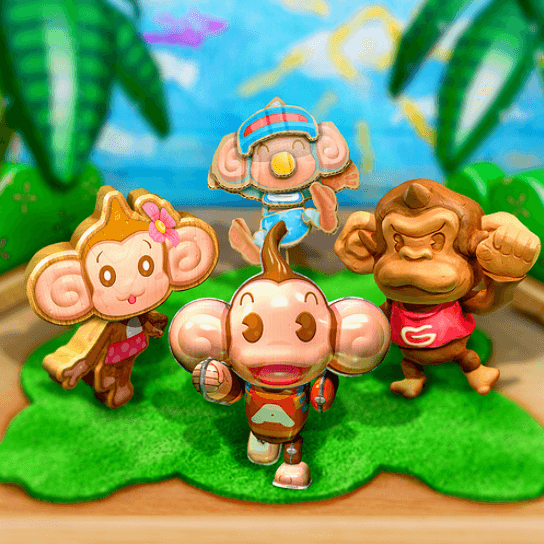 It’s scheduled to release in PSVITA’s launch window, early 2012. Check out the interview below where we talk about the new features, including my favourite, taking photos of shapes and generating levels based on them!