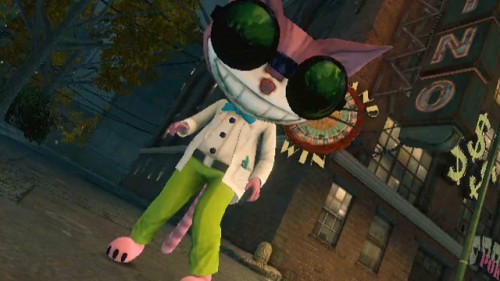 Step into Genki’s arena of death as you compete against other contestants for cash, prizes and your life. Described as the most popular survival game show in Steelport, who wouldn’t want to give this a go?

The much anticipated Man-A-Pault and Octopuss Gun are apparently exclusive to pre-orders, at least presumably in the beginning, although details are yet to be set in stone.

Check out the trailer down below and let us know which insane new thing you are looking forward to most about Saints Row The Third. The game will be out on 360, PS3, and PC on the 15th of November.

Dragon Age II rated by the ESRB; bloody and risque?