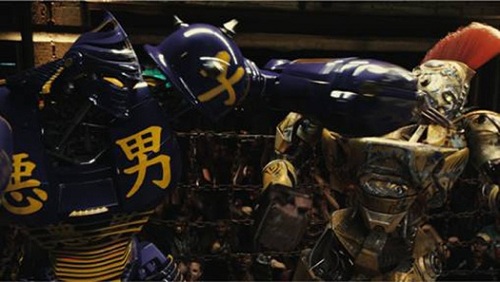 Well, if you thought that a movie involving robots wrestling would get a game then you are certainly a unique person. Of course the idea that anyone is even making a movie like this is ridiculous in the first place but I digress. Siliconera reports that Japanese developer Yuke’s (the team behind the yearly iterations of WWE wrestling titles for THQ) will be behind the development of a Reel Steel video game.

The title will have players controlling robotic wrestlers and will apparently be based on the movie starring Hugh Jackman. The game will cost 1200 MSP or $15 depending on whichever console you buy it on when it is released sometime in early October.