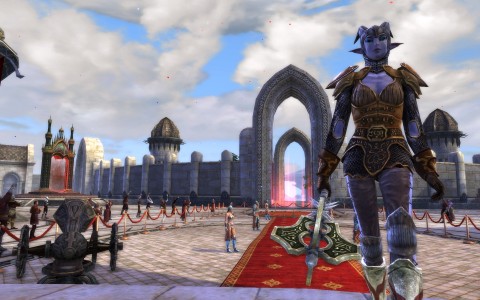 … is coming to a server near you.

This will be the fifth major content patch to hit the world of Telara in RIFT within the first six months of the game being live.

Ashes of History looks to include a new set of sinister threats to the world as well as the inclusion of two new dungeons, a new warfront and more features; listed below.

·       Chronicles – Teams of two players (or one, if you’ve got the gear) can take on Rift Chronicles, exploring breathtaking dungeons — including Greenscale’s Blight, Hammerknell, and the Chronicles of Attunement—in fun, story-driven adventures!

·       Veteran Rewards – Subscribers earn rewards the longer they play Rift, including special gear, a personal vendor, and a portable mailbox.

These are features that many players have been looking forward to since the current endgame has been reached, so they are going to be assuredly welcome by the community. 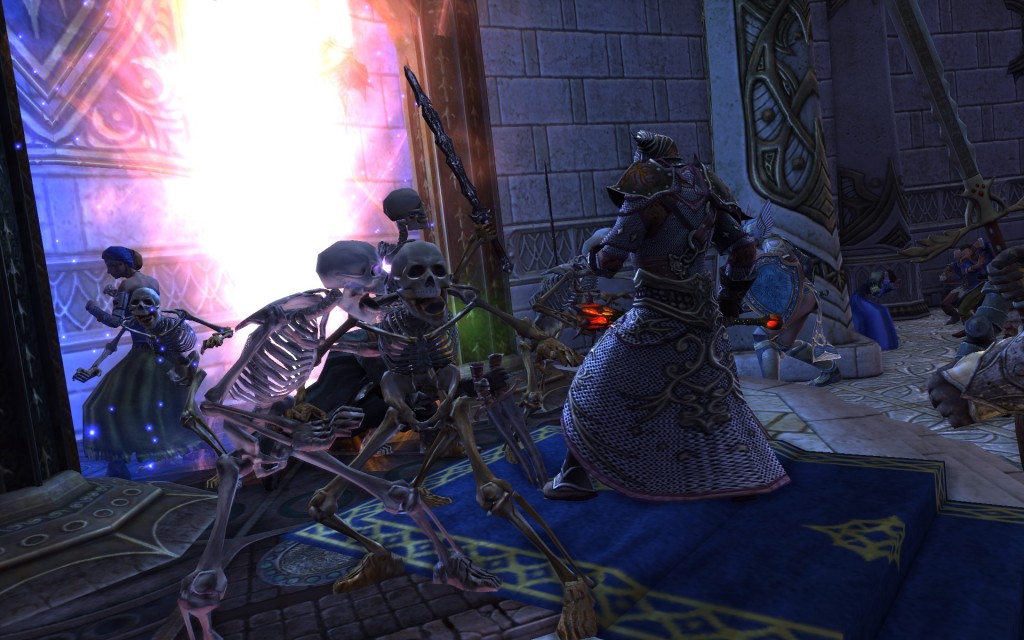 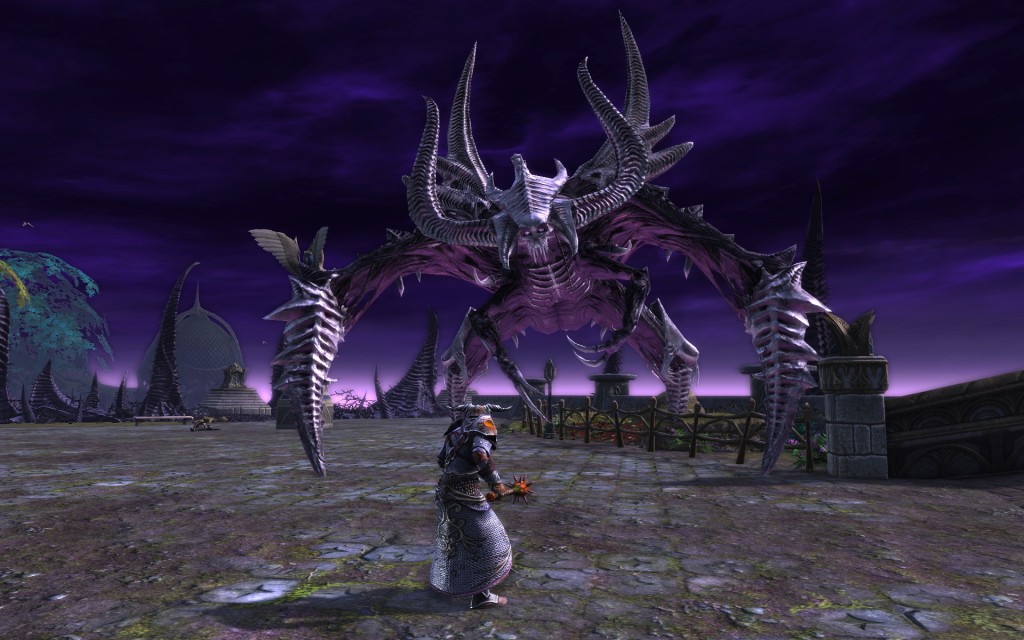 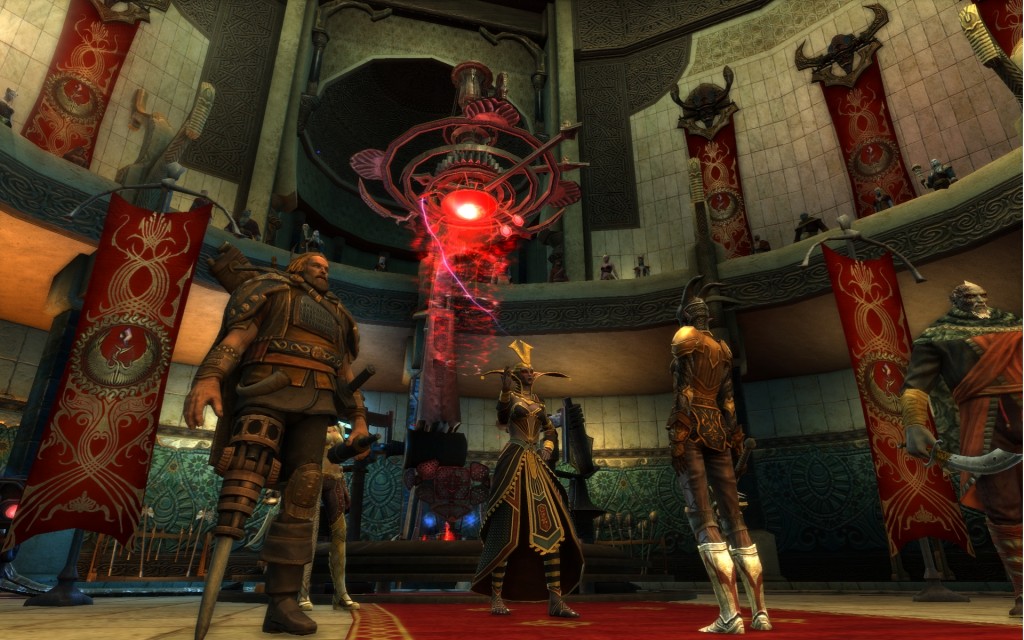 Be sure to check out the official website for more information.