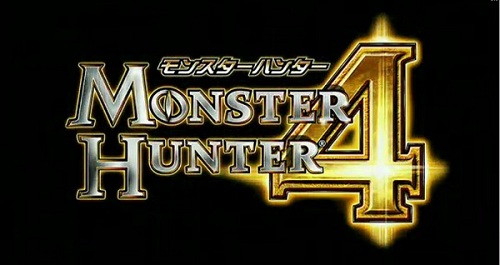 The Monster Hunter series is a huge series all around the world, not only is it popular here in North America, but it is extremely popular in Japan. So it only makes sense that during the Pre-Tokyo Game Show event held today, Satoru Iwata announced that there is a Monster Hunter 4 game being developed exclusively on the Nintendo 3DS at the moment.

Unfortunately no details besides the game’s announcement was made at this time. There was some gameplay footage shown off which showed the player’s character being chased by a monster through many obstacles and dodging attacks. Perhaps more news will be revealed in the next few days during the actual event or at least in the coming months. Still it is an interesting move for Capcom to make a Monster Hunter title exclusively for the Nintendo 3DS as many were expecting a PS Vita announcement related to the series during Tokyo Game Show.