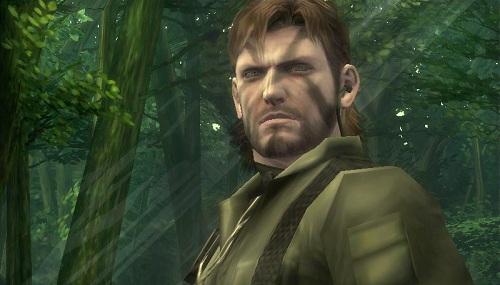 Things were a bit confusing as far as the release date went for Metal Gear Solid 3D: Snake Eater. At first Kojima mentioned that the game would be released this Winter season, which meant to some that it could indeed make its initial goal of being released in 2011.

However Andrisang reports that, during an event at TGS Kojima expanded his previous words to mention that the game would actually be released in the latter half of winter in 2012. This is poor news for those eager to play the remake of the PlayStation 2 title in 3D but perhaps a good thing as a rushed title would do nothing but put a sour memory in people’s minds about the Metal Gear series.