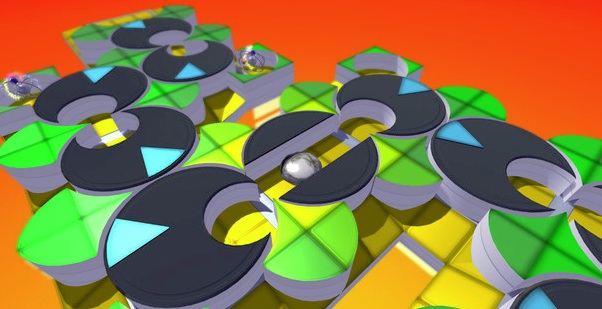 And thus we have Mercury Hg, releasing on XBLA and PSN on September 28. The Mercury series has actually been around for a while now, debuting on Sony’s PSP all the way back in 2005 and making an appearance on the Wii with Mercury Meltdown Revolution. As you may have gathered the aim of the game is to propel a mercury blob through a series of treacherous and trap filled levels, dodging various spinners, sticky surfaces and moving platforms along the way. The game will have 60 super colourful levels, featuring backgrounds that animate and respond to the player’s own music collection.

“Mercury Hg is a title that will attract all gamers with its broad appeal” says Vip Patel, Sales Director at UTV Ignition. “It’s a fun challenge that looks really cool, with endless replayability options and we are excited by the fact that this release will revitalize the Mercury brand’s popularity with a new generation of players, as well as existing fans of the franchise.”

Looking at the trailer this could be a nice chilled out puzzle break, that is of course assuming you don’t stick some thrash metal on in the background…