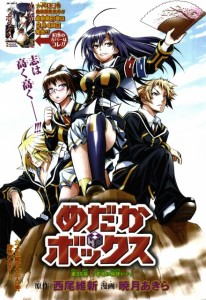 Shueisha have announced through their flagship magazine, Weekly Shonen Jump, that the popular school fighting comedy manga Medaka Box has been green-lit to become an anime series. This is big news for shonen fans who have long awaited this popular manga making the jump (pun intended) to anime.

For those who are out of the know when it comes to Medaka Box, the series follows Medaka Kurokami after she becomes the head of the Student Council and decides to open a suggestion box, to help improve the school. Unfortunately there is bigger problems facing the school then messy club rooms. Bigger problems such as a principal supervising an experimentaton program on students to tap into their inherent supernatural abilites!

Not much else has been revealed regarding the anime adaptation of Medaka Box at this point. However more information is set to be revealed in the following weeks in Weekly Jump. 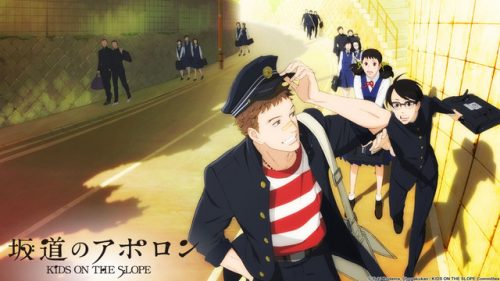