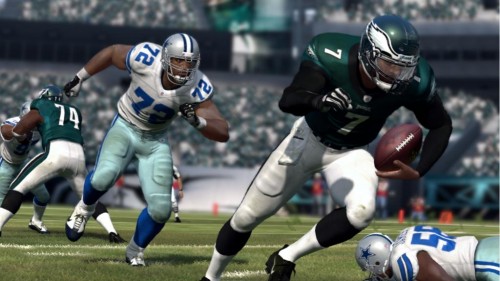 No one could ever say that football is a dying sport. Sure there was a rather long NFL lockout this year but nearly every team’s season opener is happening this weekend the same as usual. The same can be said about football video games. The last two years Madden games have done well, but not as well as usual, but according to a report from USA Today, that streak has just ended.

After being out for only a week, Madden NFL 12 has sold 1.4 million copies which is a 10% increase over last year’s release. What is driving these sales could be anyone’s guess but I am going to venture to say that it involves fan relief for the continuation of the standard football season. 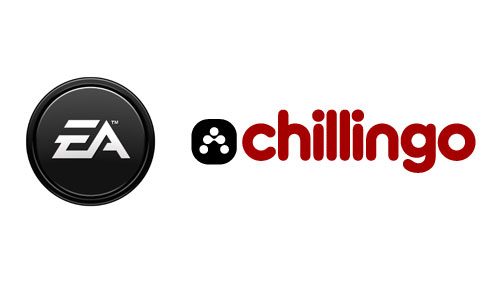