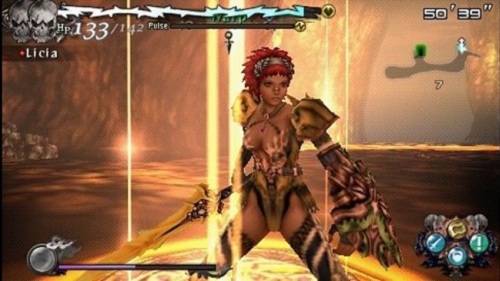 The game is going to be called Lord of Apocalypse and will feature character designs by Tsubasa Masao. The same person who was involved in games such as the Zone of Enders titles. Lord of Arcana was released earlier this year in the West and saw mild success so let’s hope that this sequel will make it over to the West as well.