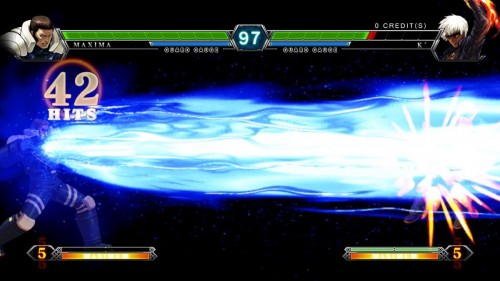 After hesitation on a specific date, instead providing a rough ‘November’ release window, Rising Star Games today confirmed that The King of Fighters XIII, the latest instalment in the long-standing beat ’em up franchise, will be released in PAL on 25th November, 2011.

The thirteenth episode in the legendary series will be available to buy in all good games stores and online. Incentives are also available for those looking to get their order in early, with a four disc soundtrack from the entire series included with all pre-orders. So what are you waiting for? If you’re interested then the pre-order bonus gives fans something for their commitment in pre-ordering.