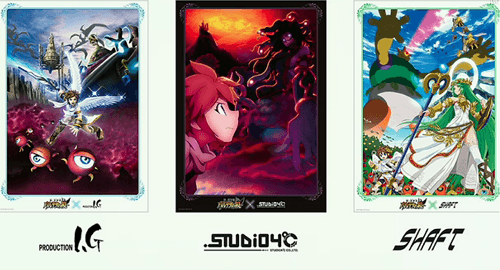 When it was announced earlier this year, Nintendo said that Kid Icarus: Uprising would be released sometime this year. Unfortunately that won’t happen anymore because during the 3DS Conference 2011 that Nintendo held earlier today, they announced that the game had been pushed back into the early months of 2012.

Despite the game’s delay, Nintendo is going to promote the game by hiring plenty of anime movies that players can watch on their Nintendo 3DS. The studios involved are Production I.G., Studio 4C and Shaft and the videos will be available all over the world. Although the delay is a bit depressing to see for those eager to see Kid Icarus again in his own video game, whenever a game is delayed for extra polish is always a good thing.

New Video Shows Off Mii Creation on the 3DS…