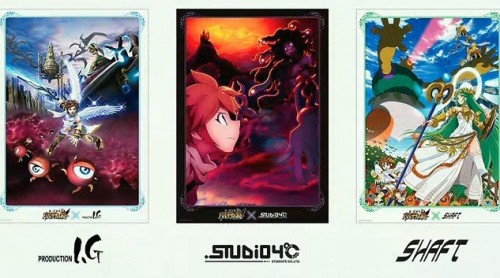 It has so far been confirmed that 3 anime shorts from 3 different animation studios will make their way onto the Nintendo Video service globally near the games release.

It has been confirmed that Production I.G (known for Ghost in the Shell and Eden of the East), Studio 4°C (known for Genius Party) and Shaft (known for Arakawa Under the Bridge), will each produce their own 3 minute long Kid Icarus anime short.