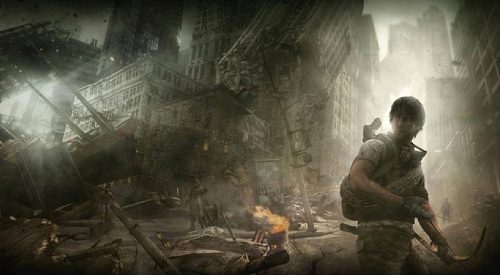 Whenever a game is announced and then disappears from sight for years, it is never a good thing. Despite that however, Ubisoft’s I Am Alive has proven that it indeed is alive and will be coming out this year onto the Xbox Live Marketplace and PlayStation Network as a downloadable title. The game is currently set to be released sometime this Winter though no price has currently been set.

The story will follow a currently unnamed protagonist who must survive in a world that has undergone significant catastrophe and earthquakes. He is on the search to find his wife and daughter but to do so he must fight survive not only against the elements but other survivors as well. Check out the trailer below which was also released today.