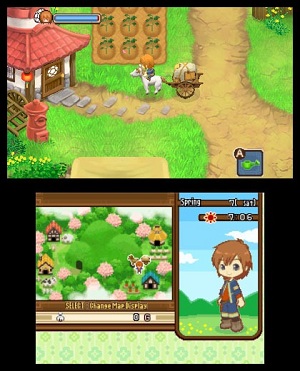 Well it seems that the delay was quite small, as Natsume has revealed on their twitter that the 3DS version of Harvest Moon: The Tale of Two Towns will indeed be released in early October. While Natsume hasn’t officially given a date, both game rental service GameFly and online retailer Amazon both list a release date of October 11th for the title.

You can be a part of Mega Man Legends 3! 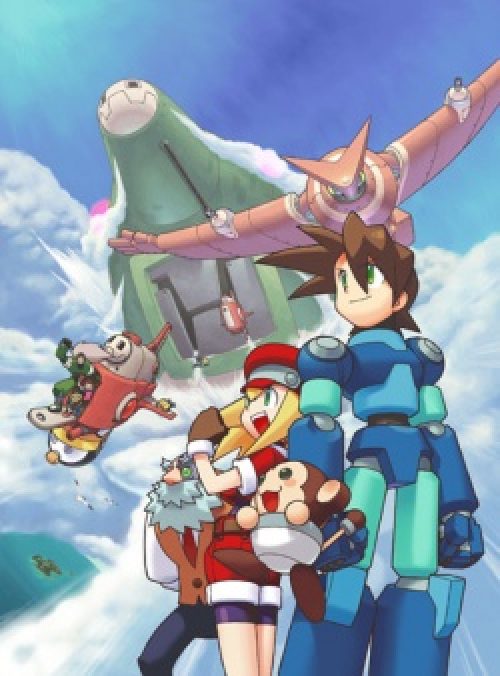