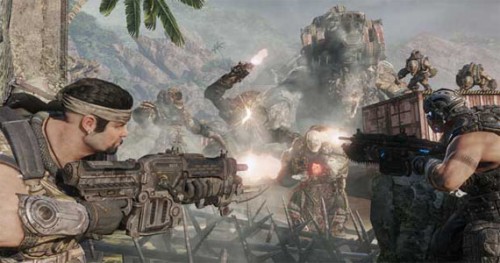 Gears of War 3 is a huge title, as MasterAbbott will attest to. So huge in fact that Microsoft decided to reveal the first week sales statistics for the title, saying that Gears of War 3 passed the three million sales mark already just during its first week alone. To raise the bar even higher, they also said that Gears of War 3 has “grossed more than any 2011 video game to date.”

Now this current record may not last very long, as a lot of other titles which fans are waiting for will be coming out within the next couple of months, MW3, BF3 and Skyrim to throw a few names out there. Still this is great news for Microsoft and Epic as big sales mean big potential.

RDoD Comes with a Warning 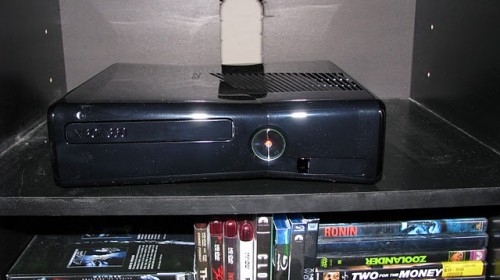