If you took part in the Gears of War 3 beta back in April then you may have unlocked a gold plated retro lancer. But if you only sampled the beta and didn’t unlock the skins, or just never took part in it then don’t worry, you will still be able to get yourself a gold weapon in the form of a gold plated chainsaw death machine and hammerburst if you play online during the game’s launch week.

The US Air Force is sponsoring “Gears of War 3 Golden Wings Week” which will be between Spetember 20th until the 26th and anyone who goes online will unlock the Golden Lancer and Golden Hammerburst weapon skins. Which means if you unlocked the Golden Retro Lancer in the beta then you will be decked out with three golden weapon skins. Of course there are also thousands of launch events taking place all over the world at different retailers for midnight releases if you feel like bonding with fellow Gears enthusiasts. 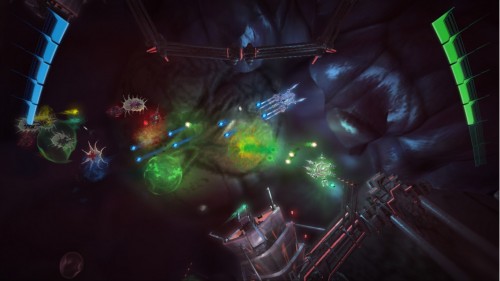 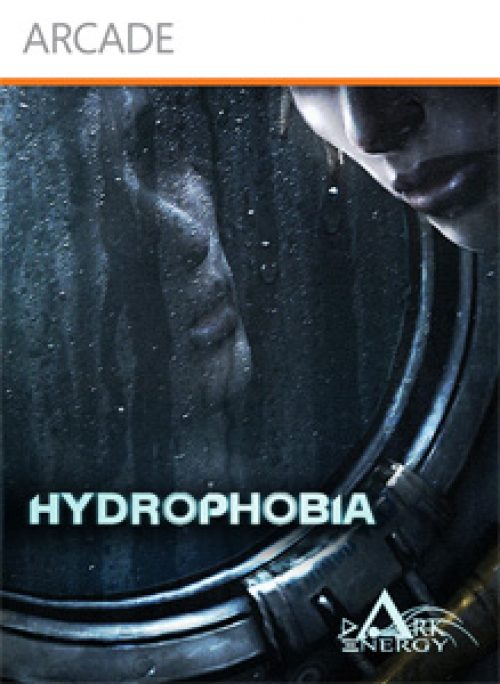