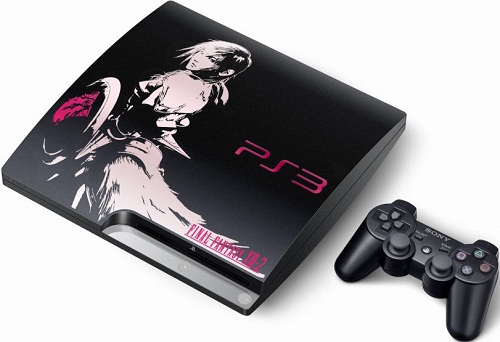 Tokyo Game Show has just kicked off and Square Enix is the first to grab a piece of news tonight as they have revealed when Japanese gamers should be expecting the release of Final Fantasy XIII-2. The sequel to FFXIII will hit store shelves on December 15th on both the PlayStation 3 and Xbox 360 and both versions of the game will cost ¥7,980 ($104 USD). Gamers in North America and Asia will receive the game on January 31st while Europe will get the title last on February 3rd.

The 3rd Birthday gets rated by the ESRB; torn clothing and blood